One Security Breach per Day Now in Healthcare 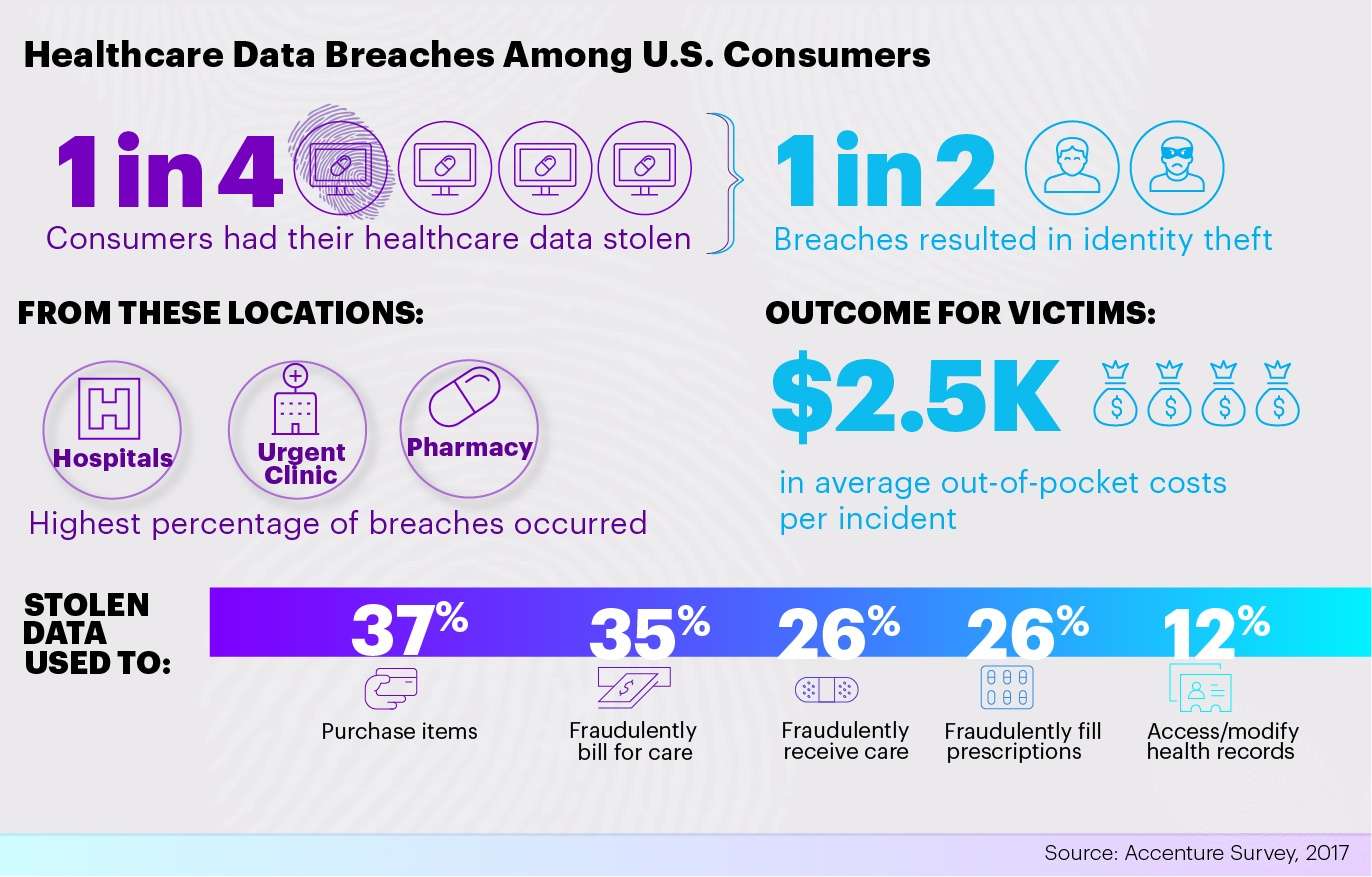 In 2016, healthcare data breaches had risen to an average of one significant breach per day, and 2017 is on track to exceed that grim milestone. According to the 2017 Protenus “Breach Barometer” mid-year report [pdf, 22Mb], healthcare is suffering from an onslaught of breaches that shows no signs of letting up. Developers should take note and do all they can to ensure their systems, devices and data are as secure as possible. The costs of failure are climbing right along with the number of breaches. Available data tells us that the impacts of health data breaches are enormous. And these impacts are being felt by consumers as well as by the healthcare industry itself:

Indirect Breach Costs Are Adding Up as Well

According to another Protenus report, indirect costs associated with healthcare breaches are also taking a toll on the industry:

What Can Developers Do to Minimize Breach Risks and Costs?

Software and device developers in the healthcare space should take the alarming rise in breaches, and breach costs, as a wake-up call to step up their game. While the cost of compliance and data security may seem high, the cost of failure is far higher.