Why Containers are the Next Big Thing for Healthcare Apps 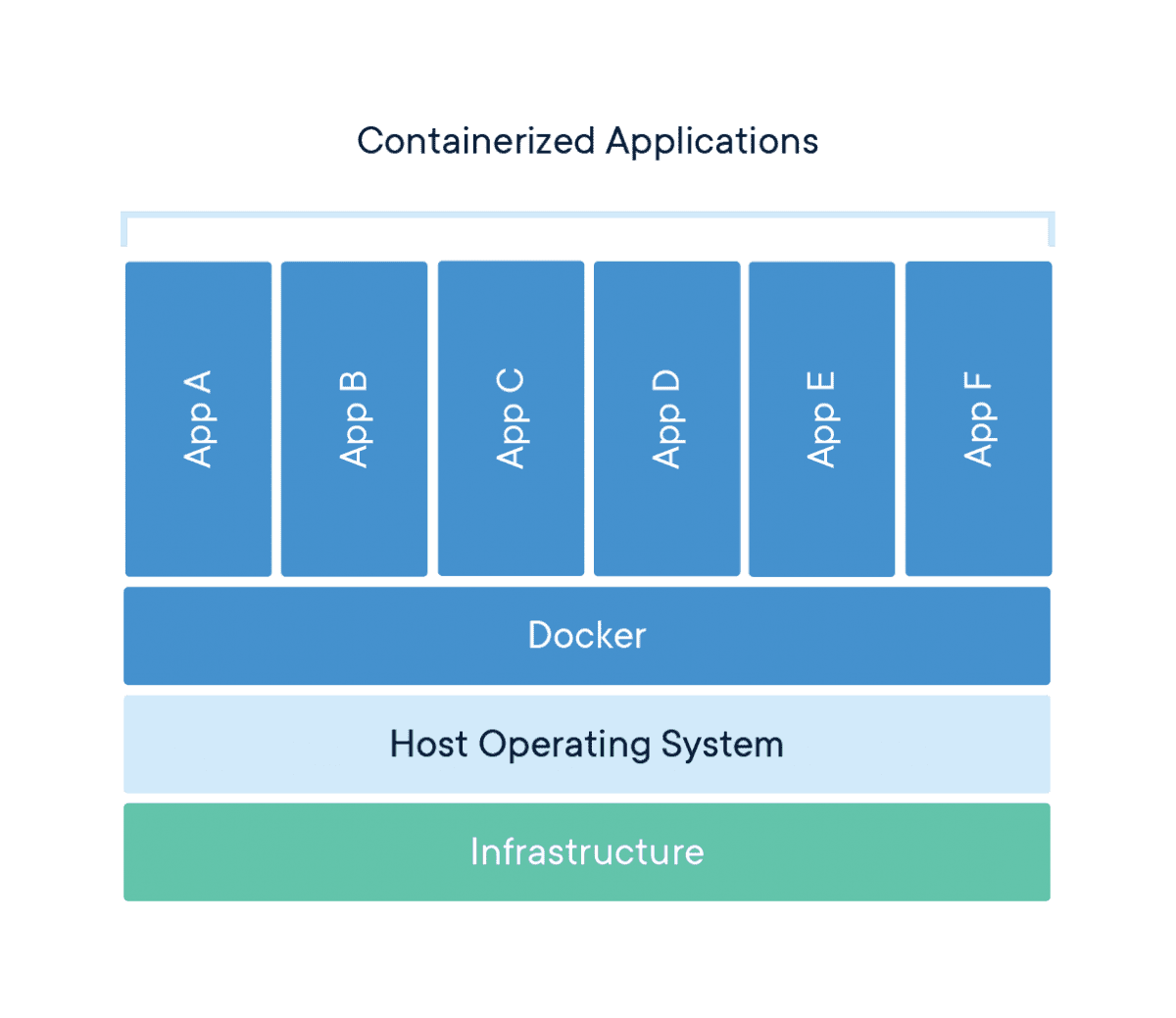 If your team has felt these challenges, you may have also heard about Docker and how it simplifies these complexities with containers.

Containers give you the freedom to innovate with your choice of tools, application stacks, and deployment environments for each project.

Docker introduced the standard for containers, which are self-contained units of software that allow developers to isolate their app from its environment. 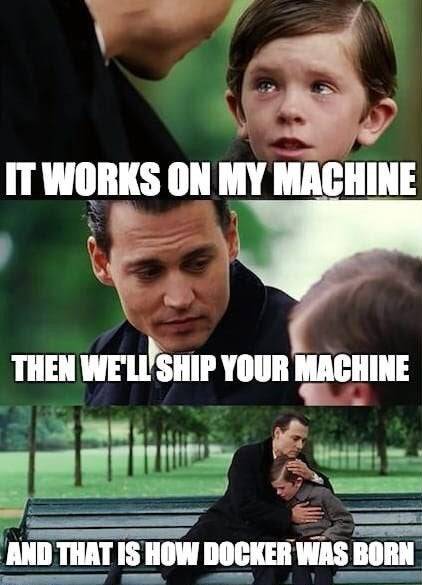 The use of containers has been growing steadily since Docker was founded in 2010.

Almost any service can be put into a Docker container. Keep reading to learn more about how healthcare apps are running containerized services to:

According to HITInfrastructure, “virtual containers act much like they do in the physical world, by separating data from other data based on predetermined characteristics. When migrating from one cloud storage model to another, it’s much easier to move data if it is contained in one place or separated from data that does not need to be moved.”

Healthcare apps are the perfect production use case for containers because they can run their services in ways that are independent from their underlying infrastructure.

The result of this improves the cybersecurity of cloud-based applications because:

If it’s easier to move data, it’s easier to protect data and to build on top of it. Thanks to Docker, building and expanding upon applications with containers has never been easier.

Containers segregate the application from its environment.

Once an application has been containerized, developers can take segregation further by creating independent services, or microservices, that run as containers performing niche tasks.

Microservice architectures allow you to scale only the most in-demand components of an application.

Containers are lightweight and portable.

Migrating, deploying, or rolling-back versions of your app can happen much faster than with monolithic app servers.

Sometimes, development teams will start building a novel digital health application in their own private clouds on AWS, GCP, or Azure before they begin handling sensitive data.

When these teams are ready to manage real PHI, they’ll need to ensure their cloud environments are compliant.

Our own research shows that the major hyperscalers guarantee approximately 3% of HIPAA’s security controls.

While you probably don’t want to be explaining containers to a hospital CIO, they do help demonstrate how your organization is adhering to cybersecurity best practices.

When containers are built in a stateless design, PHI, PII, and other sensitive data is stored outside the application environment, reducing the risk of breaches. Aggressive access constraints and isolated processes ensure that PHI is protected.

This is important for two reasons:

Want to know more about building HIPAA compliant container apps? Watch our Docker podcast and see how easy it is to make your app compliant by design.