Understanding HIPAA Enforcement and How to Avoid It 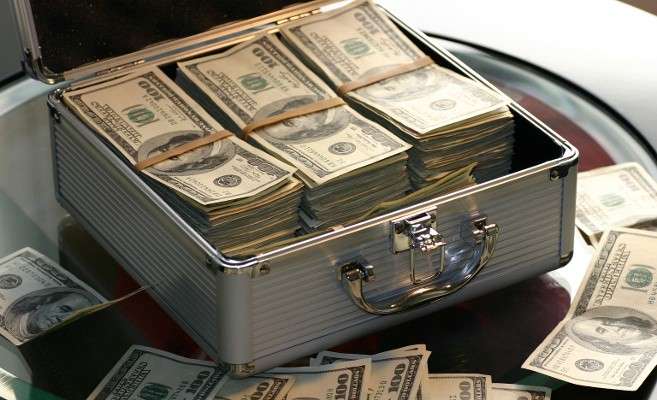 Developers beware. After years of inaction, HIPAA enforcement has awakened with a vengeance. The Office for Civil Rights (OCR), HIPAA’s official enforcement agency, levied fines against HIPAA-regulated entities in 2016 alone totaling $22,855,300. Seven of those so-called “settlements” exceeded $1,500,000. The largest settlement in 2016 was against Advocate Health Care Network for $5.5 million. In 2017 so far, the OCR has fined Presence Health $475,000 solely for delayed breach notification.

The OCR Is Not the Only HIPAA Enforcer Now

The OCR, officially responsible for HIPAA enforcement nationwide, is not the only HIPAA enforcer anymore. Changes to HIPAA from the HITECH Act, effective in 2010, gave all fifty State Attorneys General (SAGs) the power to bring HIPAA-based civil suits in federal courts on behalf of their State’s residents. And SAGS are beginning to act under these new powers. On June 15, 2017, New York’s Attorney General announced a fine of $130,000 for a NY-based company that provides healthcare-related IT services. The penalty was for delaying the reporting (by more than one year) of a data breach that compromised 220,000 patient records of New York residents.

In addition to the OCR and the SAGs, another entity has begun to enforce HIPAA-related violations: the Federal Trade Commission (FTC). Though it has no legal authority to prosecute HIPAA violations directly, the FTC has been executing enforcement actions that take a parallel legal track, by investigating the business practices of entities regulated by HIPAA. In 2014, a federal court upheld the FTC’s power to sue companies that fail to protect customer data. And the FTC has sued dozens of companies in recent years for data protection failures.

The OCR operates under the current HIPAA Regulations (Regs), which stipulates that certain categories or types of violations are more serious than others. The seriousness of HIPAA violations is determined in part by the degree of (or lack of) “willfulness” of the violator, as well as whether the violator took timely steps to correct the violation.

When a violation is determined to have occurred, the OCR has identified five factors it typically considers in determining the amount of a civil money penalty:

Potential Civil Penalties from the OCR:

HIPAA Regs today define “willful neglect” as: “conscious, intentional failure or reckless indifference to the obligation to comply” with HIPAA. Since the HITECH Act, the OCR is now required to formally investigate every complaint where a preliminary investigation indicates a possible (as opposed to probable) violation due to willful neglect. Developers who mistakenly believe that HIPAA compliance is only for the app and not for the developer or business, and who act accordingly, may be prosecuted by the OCR for willful neglect. If a failure to comply is determined to be “willful neglect” and was “not corrected”, the OCR can charge the developer under the most severe category shown in the chart above.

What Can Trigger Enforcement’s Attention?

Developers must do all they can to avoid attracting the attention of enforcement agencies. Any number of things can put a developer on enforcement’s radar, such as:

Best Tactics to Stay Off of Enforcement’s Radar

The following tactics will help developers minimize the chances of being singled out for investigation or prosecution for HIPAA violations:

Developers, along with becoming fully HIPAA compliant, the best general strategy to avoid HIPAA enforcement is to protect HIPAA-regulated data with strong encryption. It’s far less costly — in dollars and reputation — to prevent HIPAA problems in the first place than to clean up the damages from a data breach, negative publicity, or enforcement actions.